CHAT with Anne Gass – We Demand 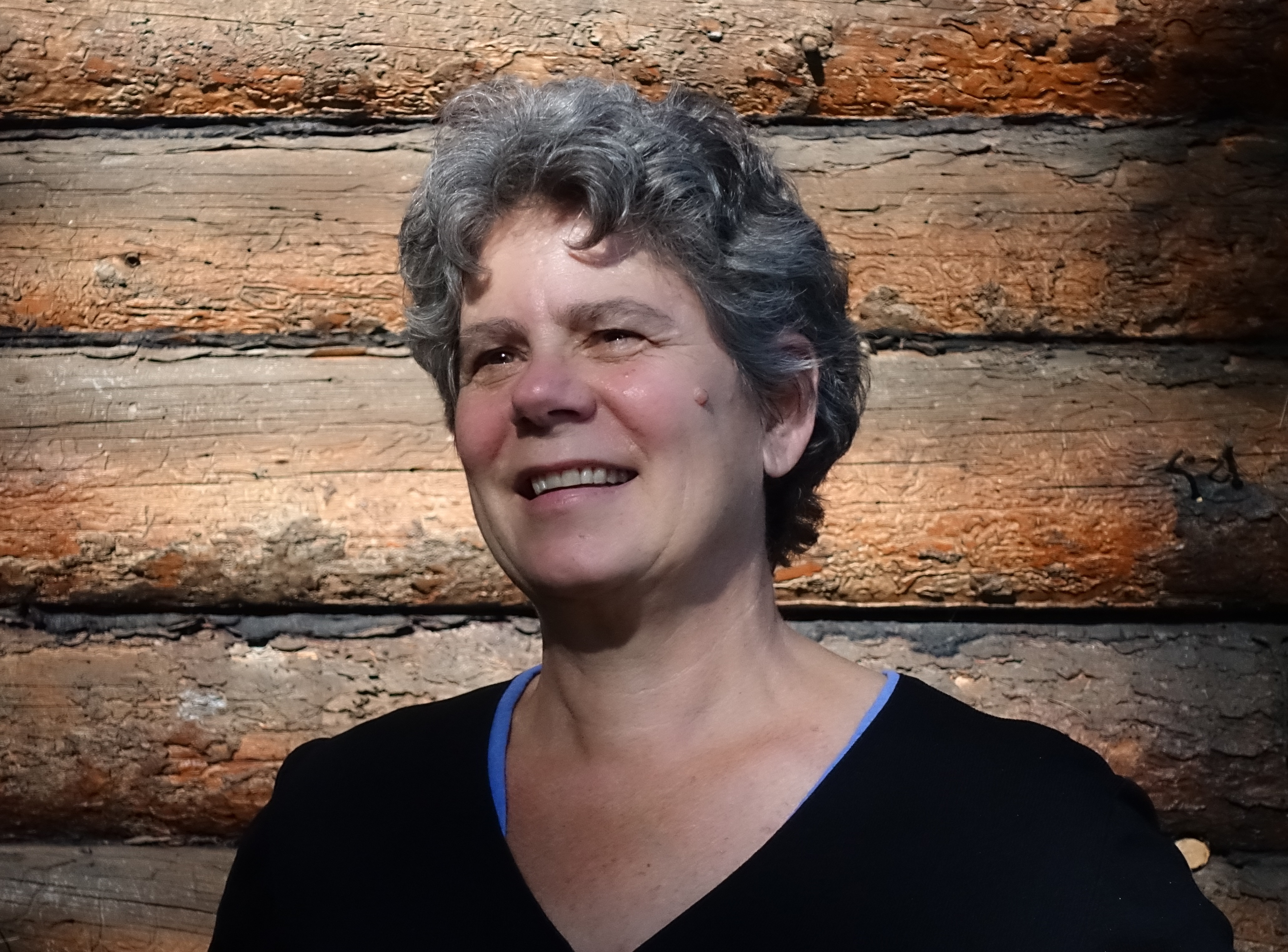 Anne Gass at “Chats with Champions” May 14: Get ready for a wild ride!

Skidompha”s Chats with Champions Committee and Sherman’s Maine Coast Book Shop & Cafe are pleased to announce that Anne Gass will be the featured speaker at 10 a.m. on Tuesday, May 14. Her lively presentation, titled “We Demand,” will be a wild ride!

In September 1915 four women embarked in an open car from San Francisco’s Panama Pacific International Exposition on the country’s first cross-country automobile trip for a cause. They were carrying a petition to Congress and President Wilson demanding an amendment to the United States Constitution enfranchising women. Over primitive, poorly signed roads and through blazing heat, rain, snow, and mud, they battled their way across the country, stopping in towns along the way to collect more signatures and to raise awareness that most women in the country were prohibited from voting. Gass retraced their route in 2015 and blogged about it at suffrageroadtrip.com. Her talk is accompanied by historic photos from the trip.

As a professional Gass has continued her great-grandmother’s activist tradition. She is the founder and principal of ABG Consulting LLC, a small business supporting nonprofits, local and state governments, and foundations in their efforts to help people in need build stable, productive lives. Gass has written over $163 million in successful federal grants since founding her business in 1993, working both in Maine and nationally.