Chat with Nick Mills: A Brief History of Broadcasting in America 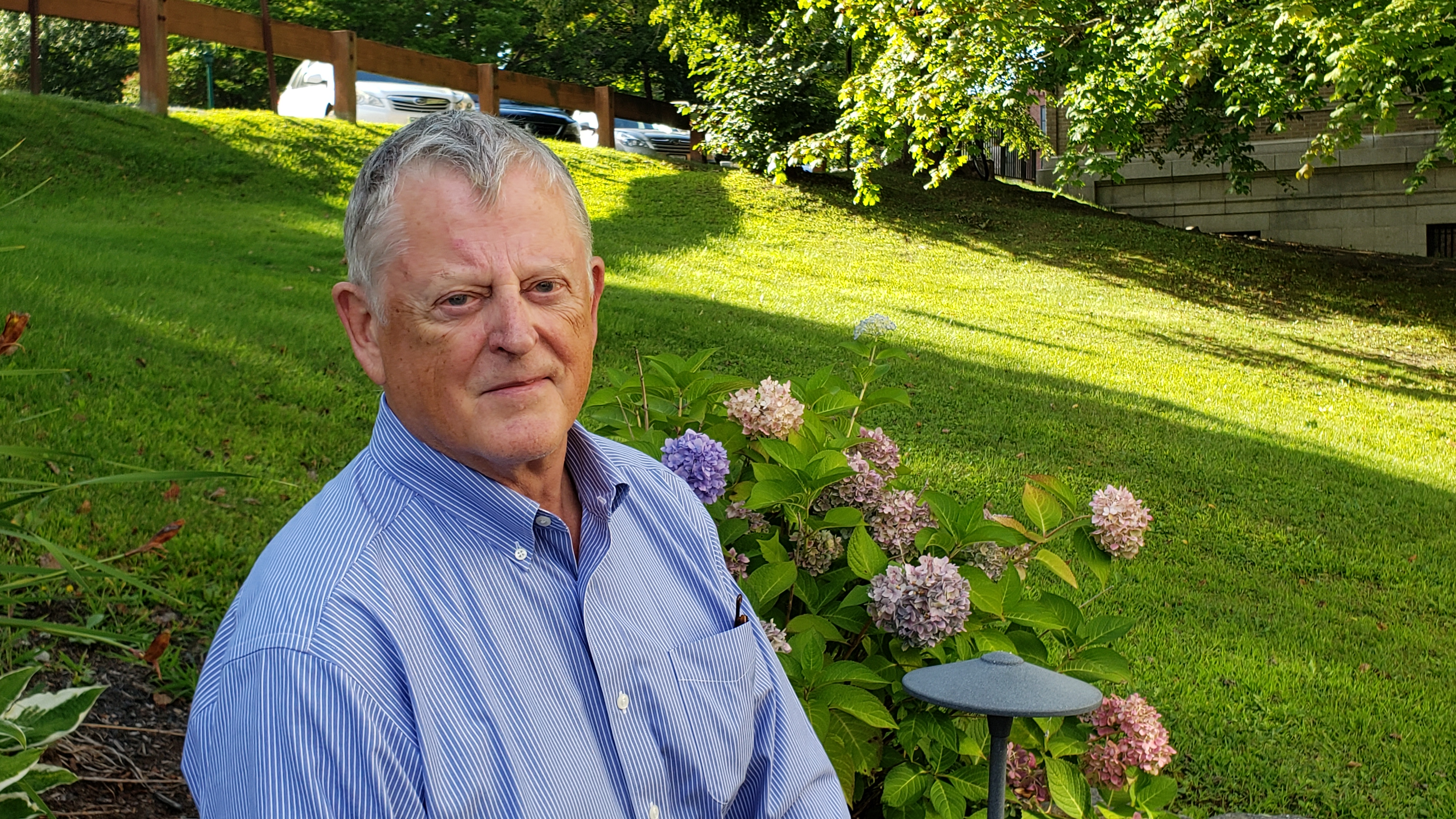 On Tuesday, February 4 at 10 a.m., Skidompha Library’s Chats with Champions program will welcome Professor Nick Mills to give a talk entitled “A Brief History of Broadcasting in America.” His lecture provides background for this year’s Camden Conference, “The Media Revolution: Changing the World.”

Professor Mills served as a Peace Corps Volunteer in Colombia, helping to launch that country’s national educational television system. He then served as an officer in the U.S. Army and led a combat photography team in Vietnam. In Afghanistan he served as an advisor in President Hamid Karzai’s administration, and penned KARZAI – The Failing American Intervention and the Struggle for Afghanistan (Wiley & Sons, 2007).

Professor Mills taught a generation of undergrad and graduate journalism students as a Boston University professor for 26 years. In 2014, he was named the College of Communication Teacher of the Year. He was a broadcast journalist, News Director, reporter and morning news anchor at major Boston stations and at the ABC Radio Network in New York.

Professor Mills is also the author of Combat Photographer and Senior Writer of The American Experience in Vietnam – Reflections on an Era. He has written for Huffington Post, Foreign Policy and other publications, and dozens of blog posts for MaineToday.com under the title, The Virtual Angler. He resides in Cumberland, Maine and spends as much time as possible with a fly rod in his hand.