Get Caught Reading a Banned Book!

Why read banned books?
By reading a banned book, you are exercising your first amendment rights, and exploring themes or topics that were at one time – or are now – controversial. Can you imagine a library without these books?

“The Adventures of Tom Sawyer,” by Mark Twain
“A Wrinkle in Time,” by Madeleine L’Engle
The “Harry Potter” series, by J.K. Rowling
“I Know Why the Caged Bird Sings,” by Maya Angelou
“The Catcher in the Rye,” by J.D. Salinger
“Alice In Wonderland,” by Lewis Carroll
“Charlotte’s Web,” by E. B. White
“Green Eggs And Ham,” by Dr. Suess 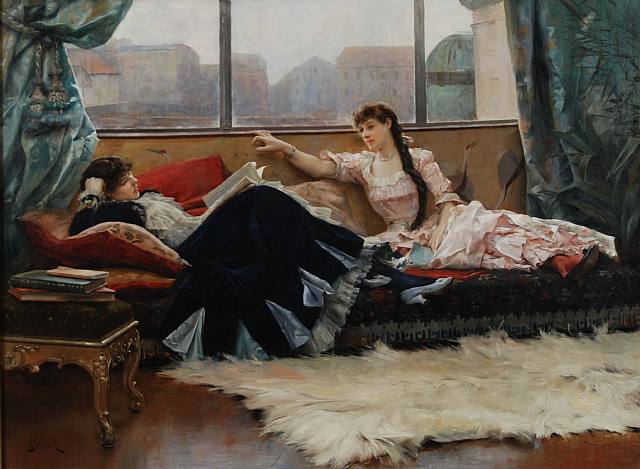 A.K.A the You Bring It, I’ll Read it Club.
Please join this group of readers interested in the art of the spoken word as we dive into the rhythmic texture and fabric of verse, from pre-classic to post-apocalyptic works.
Bring a work of fiction, non-fiction, poetry or song to share and speak, and hear other works as they roll off the tongue.
Past sessions have included swapping sonnets and poems to try “cold” reading, with discussions on interpretation of the piece once performed out loud. NO experience necessary – come and practice in an open, fun environment! 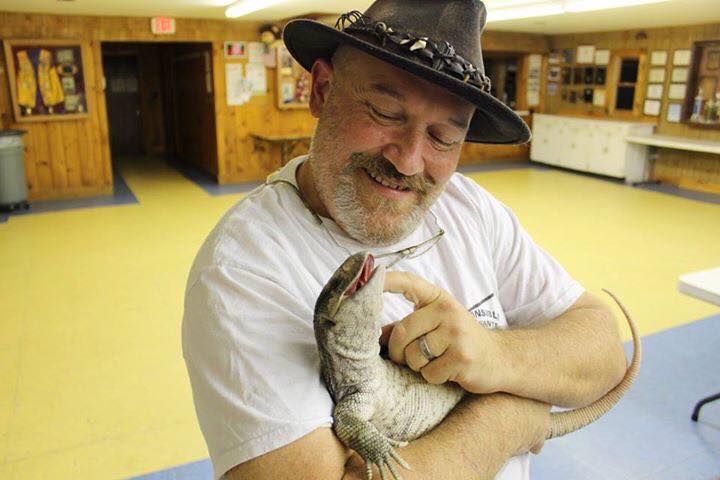 Special Event: Mr. Drew and His Animals Too!

Join us as we celebrate a new season of Storytimes here at Skidompha!
Our special guest will be Mr. Drew, an animal rehabilitation specialist who helps exotic animals in need.
Mr. Drew will bring a variety of species to the library, from birds and insects to reptiles and amphibians, many of which you can touch and interact with.
This show is FREE and promises to be exciting and informative for all ages! 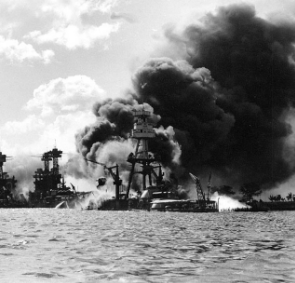 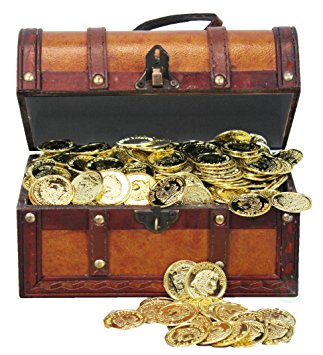 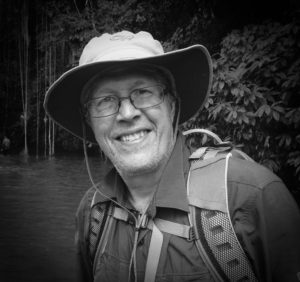 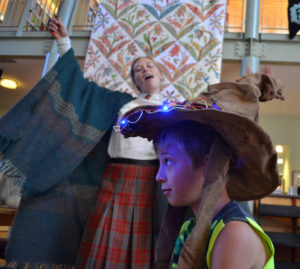