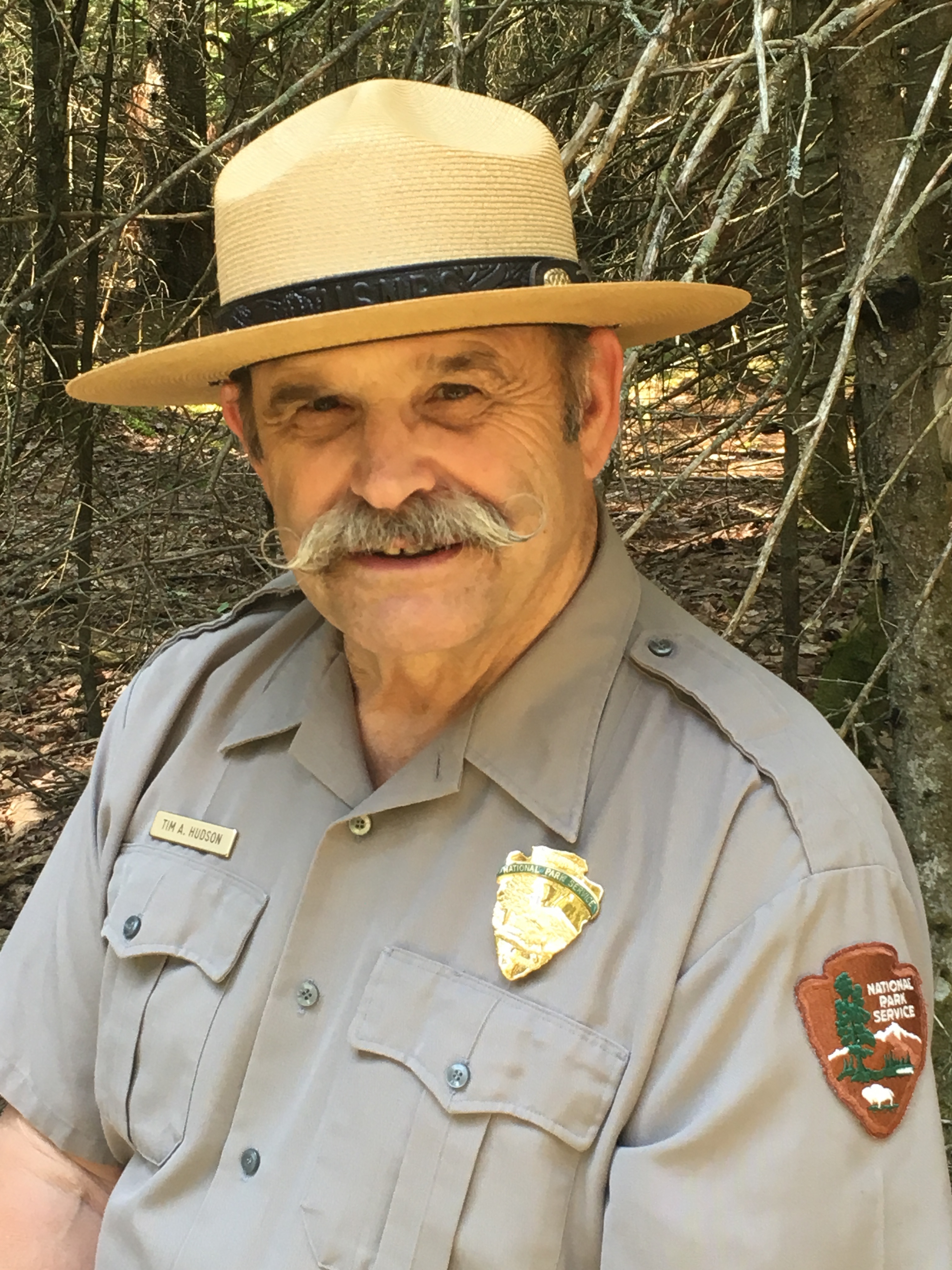 Tim Hudson at Chats with Champions May 7

“All About Katahdin Woods and Waters”

Skidompha Library’s “Chats with Champions” will feature Tim Hudson, Superintendent of Katahdin Woods and Waters National Monument on Tuesday, May 7 at 10 a.m. in the library’s Porter Meeting Hall. Please allow time for parking.

The idea for a national park in far northern Maine began with Roxanne Quimby. For years, the Burt’s Bees Founder had been buying large tracts of land in Maine for conservation. In 2011 she proposed donating 70,000 wild acres next to Baxter State Park to the federal government, hoping to create a Maine Woods National Park. Quimby wanted to time her donation to the 100th anniversary of the creation of the National Park Service.

The Park Service was intrigued by Quimby’s idea, especially since it believed the Northeast was underserved. Over the next five years, hundreds of public meetings took place with stakeholders, state and federal legislators, and the National Park service to win support for developing the planned park.

Hudson has degrees in Civil Engineering from the University of California, Davis and Environmental Health Engineering from the University of Alaska, Fairbanks.  He started working for the National Park Service as a seasonal at Kings Canyon National Park in 1967 and has worked in construction, maintenance, and management in various NPS areas since then.  He was the Chief of Facilities at Yellowstone for 20 years and was the Associate Regional Director for Operations in the Alaska Region until 2013 when he became the Northeast Region’s Program Manager for the repair of the National Park Service infrastructure damaged by Super Storm Sandy.  He and his wife, Mary, have resided in Bangor, Maine since 2013 and have two grown children, Alexis and Aric.

Chats with Champions is a free community offering from your national award-winning Skidompha Library and is sponsored by Sherman’s Maine Coast Book Shop. Recordings of many previous Chats are available on Skidompha Library’s YouTube.com page. For more information call 563-5513 or online at www.skidompha.org