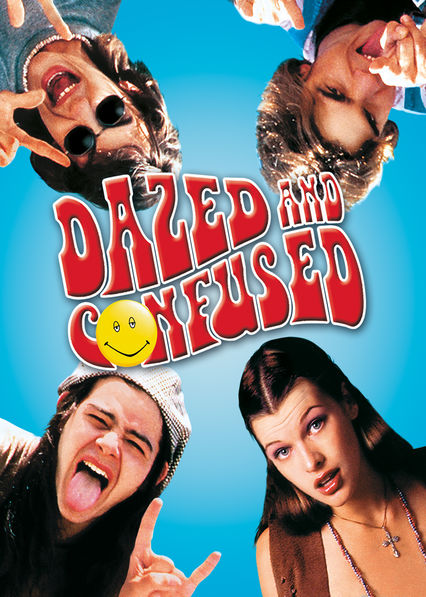 Like George Lucas’ American Graffiti, Richard Linklater’s Dazed and Confused is an affectionate look at the youth culture of a bygone era. While Lucas took aim at the conservative 1950’s, Linklater jumps ahead a generation to the bicentennial year of 1976 to celebrate the joys of beer blasts, pot smoking and Frampton Comes Alive. Set on the last day of the academic year, the film follows the random activities of a sprawling group of Texas high schoolers as they celebrate the arrival of summer, their paths variously intersecting at a freshmen hazing, a local pool parlor and finally at a keg party. (1993) 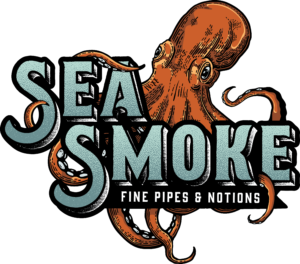