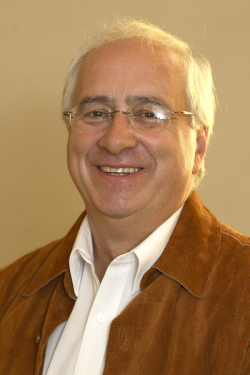 Facing the danger of jail and heavy fines, a number of Mainers in the Midcoast area formed a network of “safe houses” on the famous Underground Railroad that helped untold numbers of fugitive slaves escape to Canada in the 1800s.

“Maine’s connection to the Underground Railroad doesn’t begin and end with Harriet Beecher Stowe,” said author Mark Alan Leslie. “Indeed, from Kittery to Fort Fairfield, including Damariscotta, Rockland, and Camden, Mainers conspired together to break the law – the Fugitive Slave Act of 1850.” Leslie, who will speak at 5 p.m., Thursday, August 8th at Skidompha Library, at 184 Main Street in Damariscotta, noted that Mainers’ involvement in the Underground Railroad is “an important period in Maine and America’s history – a time not taught in our schools.”

Hosted by the Damariscotta and Newcastle historical societies, the PowerPoint Presentation is open to the public. The author of the Publisher’s Weekly featured book, “True North: Tice’s Story,” which tells the story of a slave who escaped to freedom from Kentucky through Maine, Leslie said, “It’s uplifting that so many men and women allowed their consciences to overcome their fears. We’ve identified more than 80 homes in the state that were ‘way stations’ on the Underground Railroad. A number of them are along the coast.”