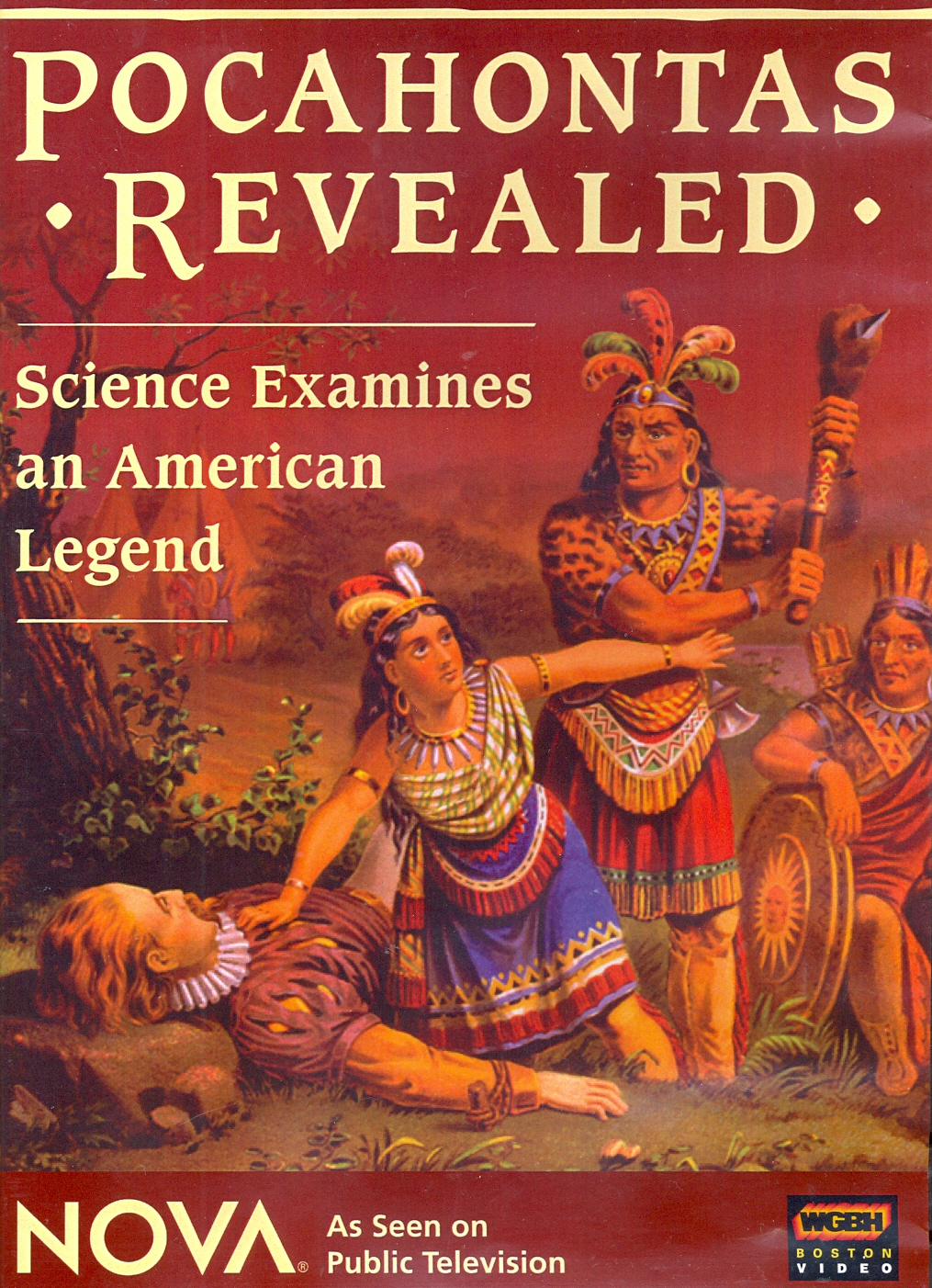 Come and join us as Colonial Pemaquid begins the first of a new summer series of films that will cover a variety of historical and archaeological topics that cut across the globe.
This 55 minute NOVA documentary explores the earliest years of the English settlement of Jamestown (1607) and their relationship with the Powhatan Confederacy, led by the powerful chief Powhatan. Archaeologists have discovered the Native American capital of Werowocomoco, seventeen miles from Jamestown, that was home to the venerable leader and American inhabitants of this settlement. It also addresses the age old myths about the relationship between the colorful English settler John Smith and the young Pocahontas.
Tuesday, August 21st at 7pm in Skidompha Library’s Porter Hall. Free and open to the public.
+ Google Calendar+ iCal Export