This popular program brings outstanding members of the literary world, arts, and sciences to Skidompha to present programs that are free and open to the public. While the series’ emphasis is on top-notch authors, programs often appeal to a much wider audience.

Brought to you by generous contributions from

Missed a Chat? Check out our YouTube Page for recorded and archived programs! 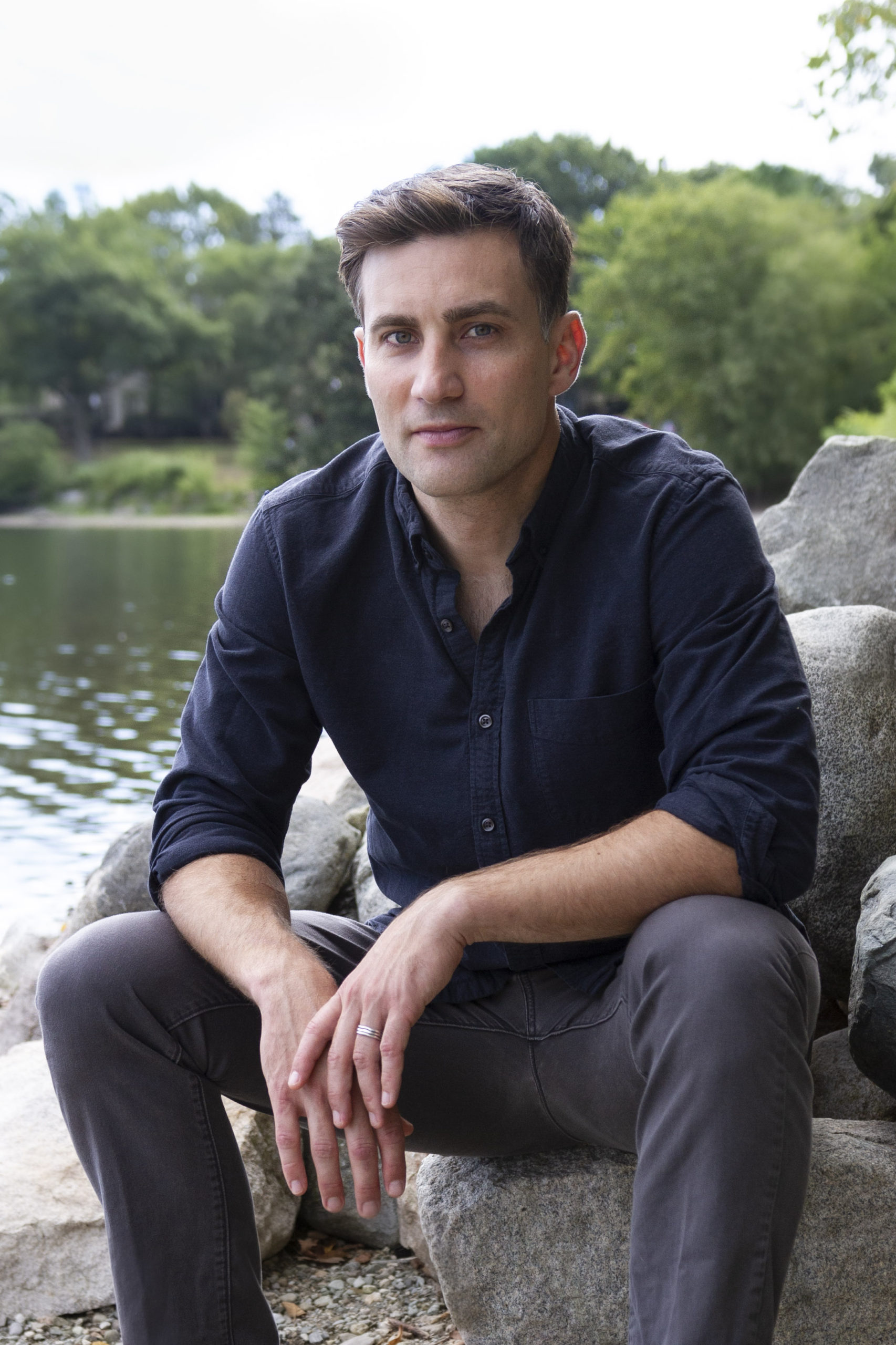 Chats with Champions is proud to present Adam White on Tuesday, October 18th at 4:30 pm in the Porter Meeting Hall of Skidompha Library. White is the author of The Midcoast: A Novel.

The novel, which was both a Publishers Weekly “Top 10 Summer Read” and a New York Times recommended read tells the story of a family of lobstermen who rise from poverty to wealth and a local writer who is fascinated with their rise. The novel’s narrator, Andrew, has recently returned to his hometown after years away to find the Thatch family, who he remembered as modest lobstermen, now flourishing. Ed and Steph Thatch have amassed a surprising amount of wealth and influence. Curious and a little envious, Andrew investigates the recent history of the Thatch family and, in doing so, uncovers small-town secrets that lie beneath the American Dream. Ten years in the making, The Midcoast is a story that has persisted in White’s head ever since he turned in the first chapter as an MFA candidate at Columbia University.

Adam White grew up in Damariscotta and, while in high school, worked at a lobster pound. This experience gave him a look into the life of someone whose future as a lobsterman had already been decided, much like Ed Thatch. He attended Dartmouth College and holds an MFA in Creative Writing from Columbia University. White is also an award-winning screenwriter who has won a grant from the Sundance Institute, been nominated for an Emmy as co-producer of a documentary about American healthcare, and served as story consultant on the Oscar-nominated documentary “Cartel Land.”

He lives in the Boston area with his wife, Erin, and son Leo where he currently teaches English and Writing and coaches lacrosse at St. Sebastian’s School.

Chats with Champions is a free community offering from Skidompha Library at 184 Main Street, Damariscotta. Sherman’s Maine Coast Book Shops generously sponsors this program. For more information, please get in touch with the library at 207-887-0919.